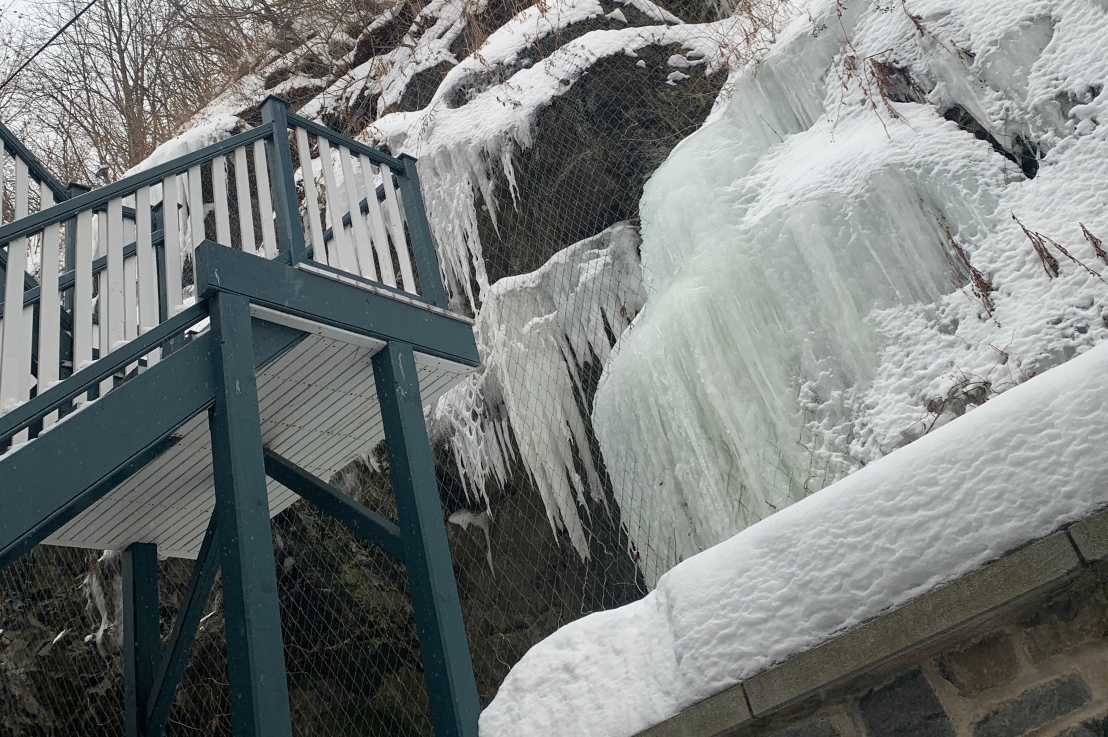 Join us on zoom on Jan. 21, 10 to 11:30 Toronto-time for a special #EOTalks panel. This event is co-sponsored by Rhea Classical Review.

The production of academic knowledge is commonly conceived according to a communal, Enlightened ideal whereby experts’ work ought to be engaged with and vetted by their peers in order for it to be considered of ‘good’, ‘objective’ and ‘scientific’ quality. This manifests itself in the normalization of practices such as citation and blind peer-reviewing, as well as in the hierarchy of prestige associated with publishing venues. Within this system, some presses and journals have become ‘prestige’ brands all onto themselves. Meanwhile, other (non peer-reviewed, non Euro-American) publications and public-facing scholarship remain looked down upon in many academic circles and considered of ‘lesser’ quality by in hiring/tenure committees.

While citations, peer-reviewing, and the work of academic presses and journal editors are in many ways highly valuable and necessary quality-control mechanisms, the Eurocentric roots of most academic canons, the neoliberalization of the academic publishing market, and the fetishization of ‘big names’, ‘high ranking’ and Euro-American presses and journals can also become mechanisms of oppression and repression.

What happens when citation, reviewing, and publishing become loci of occlusion, silencing, gatekeeping, nepotism and status quo? What are the (ethical, affective) costs of the increasing neoliberalization of academic publishing? Who are current, Eurocentric models of scholarly writing, citing, reviewing and publishing really serving? What happens when these models are challenged? What do Indigenous and non-Eurocentric ways of learning, teaching, and communicating teach us regarding what producing meaningful knowledge actually means beyond the ivory tower? These are some of the questions Usama Ali Gad, Chelsea Gardner, Nadhira Hill, Ellen Muehlberger and Lucia Nixon will discuss with Girish Daswani on January 21, 10 to 11:30am Toronto-time on zoom.

I am a tenured Lecturer of Papyrology and Greco-Roman Studies at Ain Shams University (Cairo, Egypt), as well as the co-founder of Everyday Orientalism and the founder of Classics in Arabic. Due to my nontraditional academic background, I do have a broad range of interests, including in translation studies, Heritage and Foreign Language Teaching, ancient history, papyrology, Greco-Roman heritage in Egypt, Digital Classics, Orientalism, Classics and Nationalism and the idea of Cultural Studies in general.

Chelsea Gardner (@archaeoctopus) is Associate Professor of Ancient History at Acadia University and an archaeologist working in the Mani peninsula in Southern Greece. She is the host of the Peopling the Past Podcast, and one of the founders of Rhea Classical Reviews (@RheaClassical), an online, open access book review journal that prioritizes emerging and underrepresented scholarly voices in Ancient Mediterranean Studies.

Nadhira Hill (@nadhirawho) is a PhD candidate studying Greek archaeology at the University of Michigan. Her dissertation project focuses on households, drinking practices, ceramic production, and cultural interaction in 5th and 4th century BCE Greece. She is the founder of Notes from the Apotheke, a blog to share her experiences as a Black student in Classics and to amplify the work and voices of other BIPOC in the discipline. Nadhira has written for Eidolon and the Jugaad Project, has been featured on Peopling the Past, and was awarded the Women’s Classical Caucus’s Public Scholarship Award for 2021-2022.

Ellen Muehlberger (@emuehlbe) is professor of History at the University of Michigan. She specializes in early Christianity and the languages of the ancient Mediterranean world.

Lucia Nixon (@LuciaNixon) has worked and written about (sacred) landscape archaeology, archaeology and gender, chronologies of desire and how they colour views of the past, present, and future, intersectional sexism and Orientalism in archaeology in Greece. She is co-director of the Sphakia Survey (with Jennifer Moody) and has taught archaeology in Canada and the UK, including archaeology and gender. She was also a Fellow of the Canadian Institute in Greece and Senior Tutor at St Hilda’s College, Oxford.

Girish Daswani (@girishdaswani) is Associate Professor of Anthropology at the University of Toronto/UTSC. Apart from writing blogposts for EO, he is working to complete his book on activist, artistic and religious responses to political corruption in Ghana. He is also writing a comic book (with Bright Ackwerh), a documentary-film (with Mutombo da Poet) and, in order to sooth his restless spirit, songs. Girish is the founder of Africa Proactive and Human Stories.

Girish Daswani 2021. “On the Whiteness of Academia“, Everyday Orientalism.

Rebecca Futo Kennedy and Maximus Planudes 2020. “An Ethics of Citation“, Classics at the Intersections.

Everyday Orientalism is published in the United Kingdom: ISSN 2635-215X.

The Early History of the Codex

The Early History of the Codex

Everyday Stories from the Ancient Past

The Organisation and Economy of Coptic Monasteries in Egypt

This blog shares research stories about the Achaemenid ruins of Persepolis or Takht-i Jamshid in Iran. Many will come from my longterm project to trace and recontextualise architectural fragments from the site. This work has been supported (2009-2017) by the Soudavar Memorial Foundation, with additional assistance from the Iran Heritage Foundation, the University of London Central Research Fund and the Arts and Humanities Research Fund at King's College London | Lindsay Allen | email lindsay dot allen at kcl.ac.uk |

Musings on Daily Life in the Ancient and Early Medieval Mediterranean By Sarah E. Bond (@SarahEBond)